As of January 2018, the assembled printed circuit boards are being produced at our in-house production line, after being produced in China for fifteen years. BEA SA, part of Halma plc based in Liège, Belgium, is specialised in the development and production of sensor systems. These sensor systems are used to optimize security, access or climate. BEA SA was looking for the best-cost solution. Therefore they made a strategic decision based on different aspects to move the production line in-house. Smans played a pivotal role in this project by giving advice, creating simulations, supplying machines and the complete integration of it all. Smans has been involved in the project since 2012. The goal was a successful in-house production.

There are multiple companies within the Halma plc group that produce their own electronics. BEA SA was motivated to research the cost-effectiveness of an in-house production line. From the first feasibility study it was learned that a maximization of automation would optimize direct labour. BEA SA and Halma plc thought this was reason enough to work out a detailed plan. BEA SA saw the increased flexibility and the shorter lead-time as very important advantages as well.

Machines and suppliers played a crucial role in the success of the plan. Industry 4.0 became the starting point for the new line.  The production line had to do and decide as much as possible by itself – the less personnel, the better. Together with Smans different possibilities have been simulated to determine the feasibility of the project. The proper machines were very important, but service and knowledge of the supplier were almost equally important. BEA SA did not have any knowledge of in-house production. The personnel had to be trained and if there should be any trouble, a reliable backup was essential. Smans has offered a lot of support from the beginning. They visited suppliers to clarify different steps in the process and conduct tests. The result was a production line that complied with every wish on paper.

Smans became responsible for the integration of the production line. The majority of BEA SA’ wishes could be filled with products of Smans. By supplying, installing and integrating of Essegi storage solution, YJ link board handling, ERSA Reflow oven, ERSA Selective, ERSA Repair, SAKI 3D AOI and Kolb pcb and stencil cleaning, Smans is also the main supplier of the production line.

Machines and budgets are very important for these kinds of projects, however, the excellent service and effort of the complete team provided by Smans has made all the difference. From the beginning there was an instant click between Smans and BEA SA. From the start of the project Smans has done everything in their power to fully inform BEA SA. Appointments were met, lead-times were respected and there were no surprises afterwards.

Previously it was thought that the integration was the major challenge, however, this was not the case. The biggest challenges were mostly organizational in nature. The workload regarding the purchase of the components was a much bigger challenge than expected. Also creating enthusiasm amongst the staff and convincing management took a lot of effort. The time frame was very tight and so planning and logistics were very challenging. However, these challenges do not exist anymore. The production line has started according to plan and the staff is very pleased with the line as well as with the support of the team from Smans. 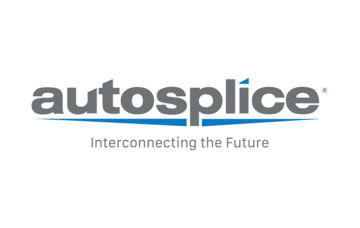 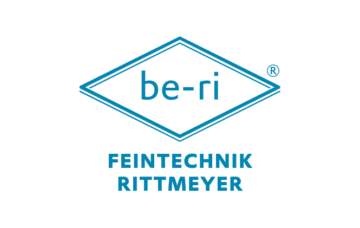 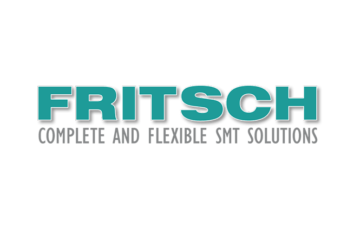 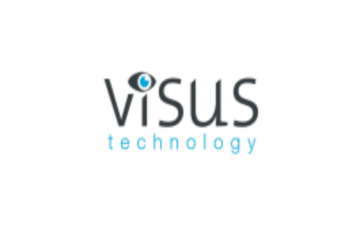 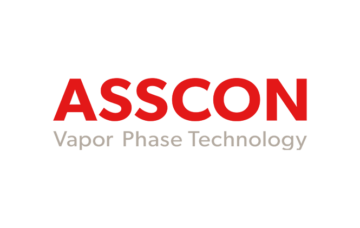 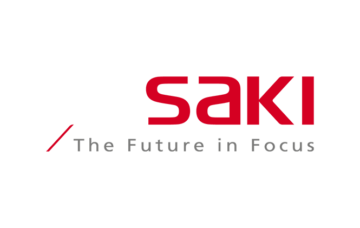